My client posed a hard question.

I answered it correctly.

And in doing so, I failed miserably.

That was twenty years ago. Shards of broken glass still haunt me.

Back then, I was a partner at VIA International. I led a smart young team and we worked hard to diligently answer our client’s challenge. By all objective criteria we fulfilled the brief. We declared victory, received thanks, and banked a handsome reward. “Job well done”.

That lesson came with a terrible epiphany. Not a day or a challenge goes by that I do not reflect on this singular lesson in a long career. I’d like you to have the benefit of that insight. Please don’t learn it the hard way.

Time and context matter, so permit me to set the scene.

My partners and I at VIA had only recently launched the Chicago office of our small consultancy in converted loft offices. We inhabited the third floor in a warren of renovated late 19th century industrial buildings of exposed brick, crudely hewn timber beams and tall mantled windows. The sector just north of the Chicago River had just begun to give way to modern craft ghettos, small covens of the creative class –  designers, architects, and early tech entrepreneurs. 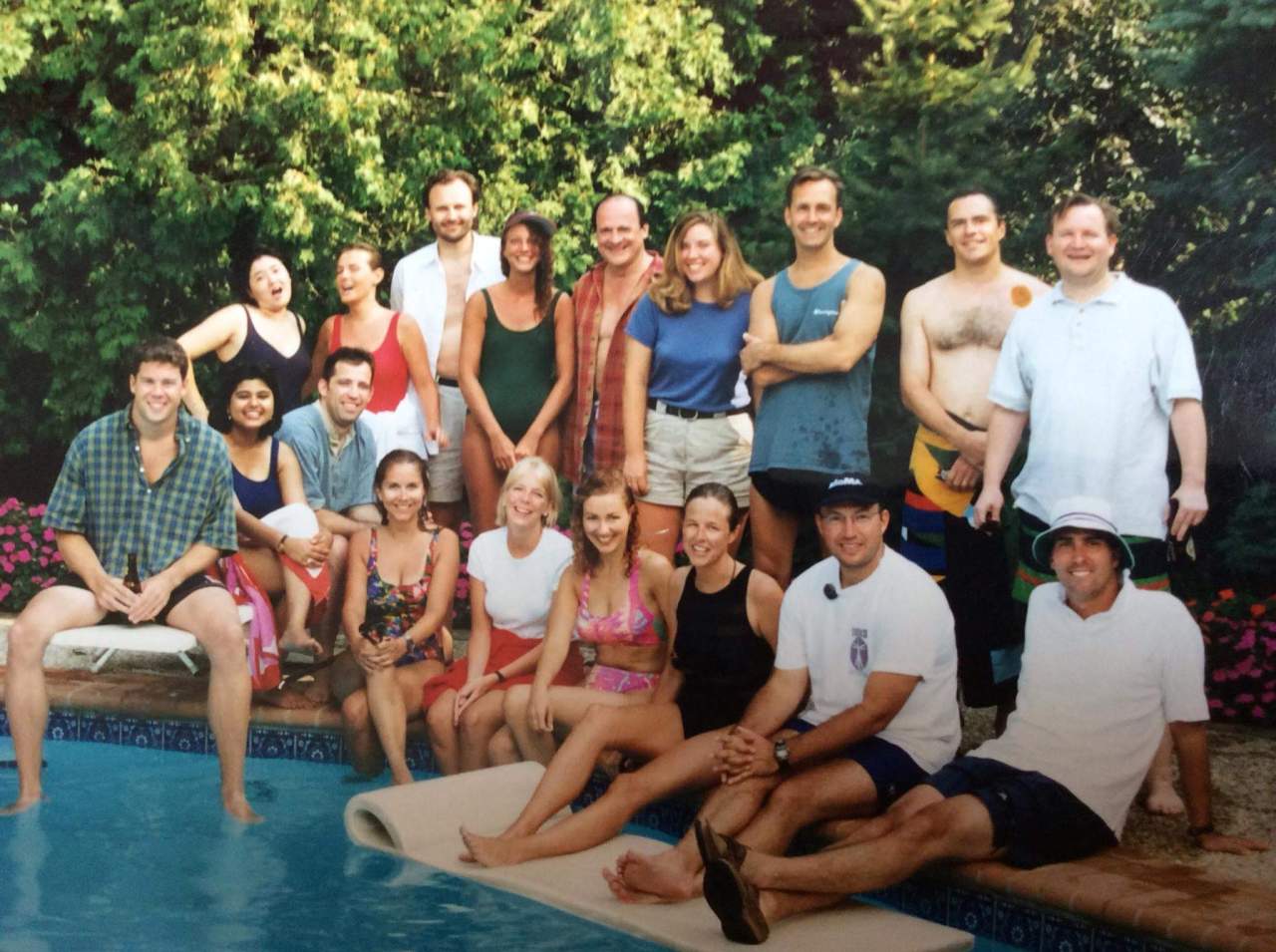 In 1995, the looming internet tsunami still registered only a ripple across the Midwestern plains. Hints appeared: our new web-based email replaced our newly installed global voicemail system, the monthly cost of printer paper dropped. My tiny Ericssen flip phone enjoyed endless battery life and fit effortlessly in the front pocket of my jeans. We cobbled together our Apple computer network through phone jacks. My gray plastic Apple Duo laptop with its black & greenish-white screen and embedded trackball commanded envy. Oh, and how about this crazy feature – you could swap out the battery?

We received a call from Solutia, a subsidiary of Monsanto. Our friends across the street at Doblin (innovation boutique, now part of Monitor/Deloitte) referred them to us. Solutia’s president presented a market challenge, not an innovation challenge. Doblin thought our team could better address their needs.

Solutia met with us in our humble offices and framed the problem this way:

“We make reinforced glass laminates. The major application is aircraft windows, but it can also serve specialized applications such as bulletproof vehicles. Unfortunately, the sum total is too small for Monsanto.

“We have been given an ultimatum—find profitable revenues at least three times current sales, or shut down.”

“We believe there is a big addressable market in “hurricane glass”. Rather than people boarding up their coastal businesses and homes during rough weather, they could enjoy it without risk using our glass.”

“Our glass is assembled by laminating a shatter-resistant sheet of plate glass (like used in windshields) to another with a transparent sheet of plastic mylar adhered in between. Add more layers for greater strength. We test the strength to national weather safety standards by firing a 2×4 board out of a cannon. Four sheets achieves “hurricane grade”; it will crack but not shatter and not be penetrated.” 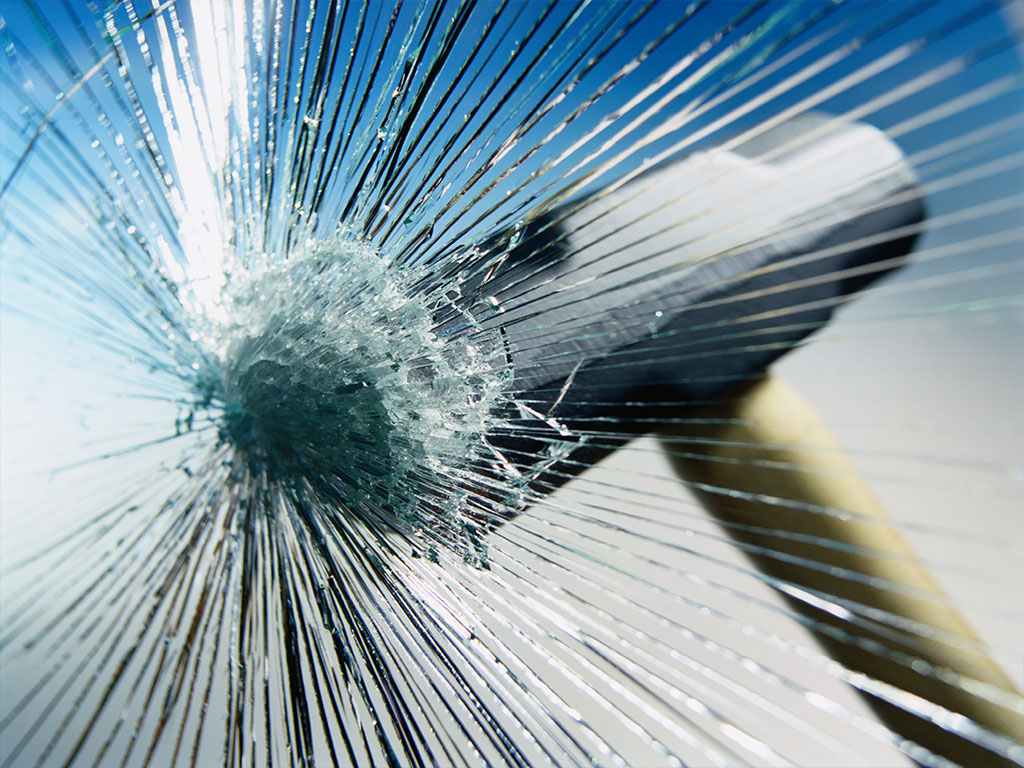 “Our product has three benefits for building application:

1. It’s shatter proof – keeps out weather; keeps out burglars. Cannot be penetrated with a bullet or a sledge hammer.

3. It’s a great insulator (keeps in or out the heat/cold)

All these would be major attributes for a Florida home on the “hurricane coast”, as you can imagine.”

“We would like you to assess the U.S. market for “hurricane glass”. How big is it? How much revenue might it deliver? Could it save our business?”

We went to work. We studied the size of the market, worked with channel partners, interviewed and tested in the field.

Finally we came back to Solutia with the sad facts:

The market is small.
“The US market exists; there is demand. But it remains small at the necessary price points to achieve your profitability targets.”

The channel unwilling
“Worse, the three major window manufacturers (Pella, Marvin, Anderson) all refuse to work with product in these dimensions; they don’t have the tooling to mount it. It’s just too thick. And even if they did, they couldn’t insure the frame strength. In other words, a projectile hurled with hurricane force may not penetrate the glass – but it will knock it out of the frame, or knock the frame out of the wall.”

“So the only way to serve this market is to build a framing and installation business to go with it – your own channel. Even the most liberal estimates suggest that the costs do not justify the capital investment. AND if you did manage to assemble the retail channel, net revenues still would not reach the 300% threshold.”

Solutia sadly accepted our assessment and sealed their fate.

I was of course troubled by the inevitable results. Eventually I had to satisfy myself with the natural market corrections. Creative destruction resolves discontinuities. Capital reallocates. Life goes on…

A decade later I joined Doblin. On day one I reviewed a case project – creating a new market for health insurance. I felt a sick knot deep in my gut. Had I known then what I know now, I would have advised Solutia that they were asking the wrong question!!

Instead we could have inverted the challenge and opened up wholly new possibilities:

We have this asset; where might we apply it to higher value, new customers, new markets, new problems?

Consider just a few of the possibilities. 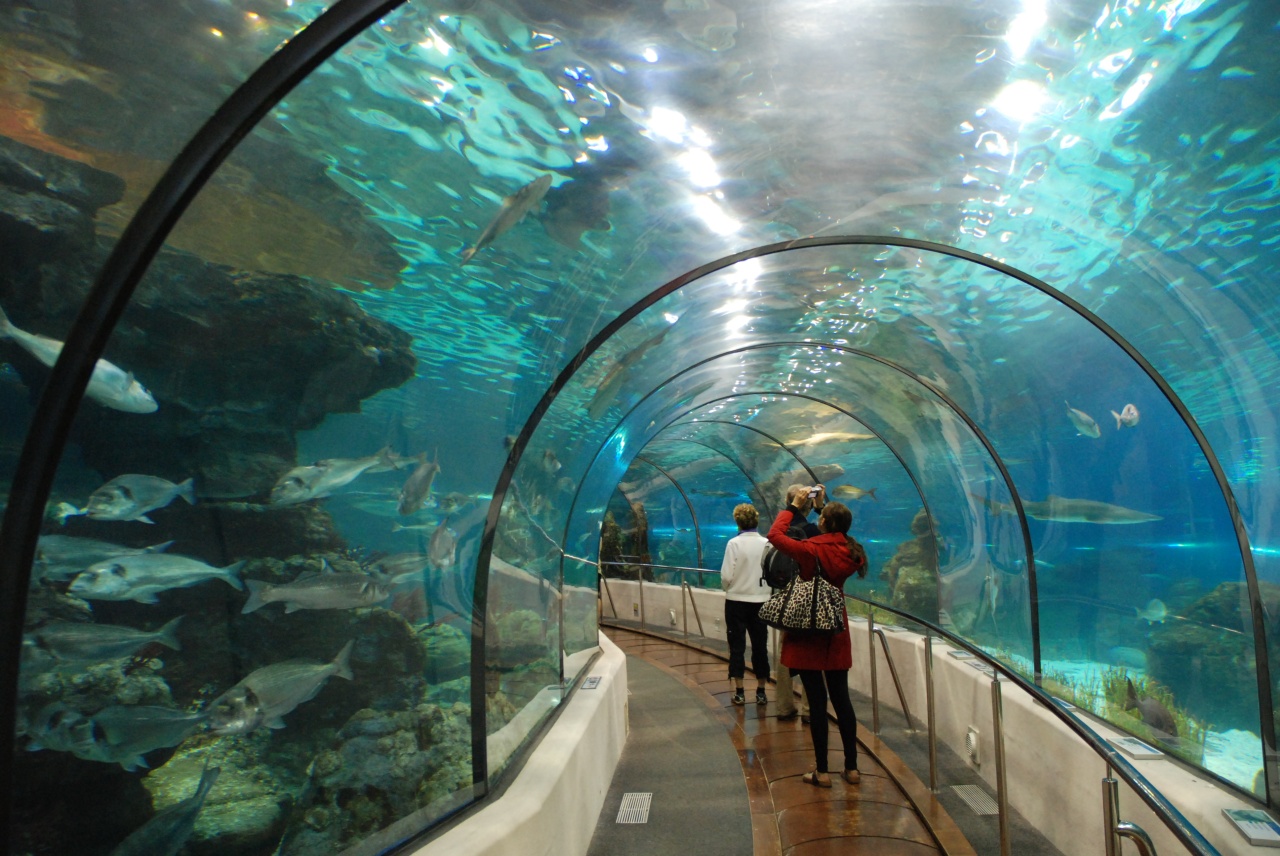 JayZ’s rooftop pool in Tribeca would be a brilliant glass box built by Solutia. And Beyonce would be the spokesmodel. And we’d all be living in huge versions of David Blaine’s suspended glass box. 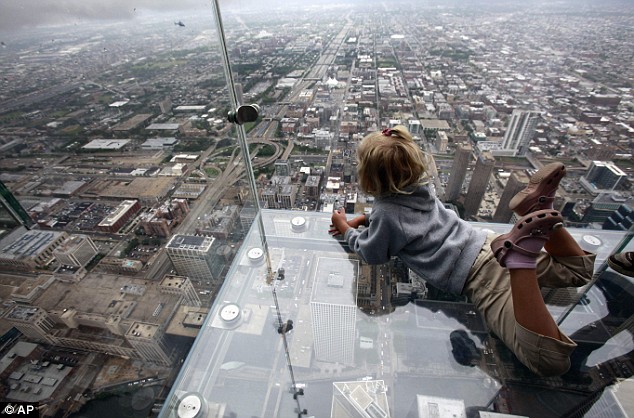 But no. I failed to challenge the client’s challenge. I led an entire team on a diligent quest to answer the wrong question.

I flatter myself to think of our consulting work as similar to being a medical doctor. Dispassionately diagnose; empathetically prescribe. In retrospect, by allowing the client to set the prescription, I destined them to their own prognosis. Elvis had that kind of doctor. So did Michael Jackson.

First do no harm.

Monsanto divested Solutia in 1997, but not before saddling their abandoned child with an enormous debt burden and weighty environmental litigation. So they were sacrificially divested, pushed off the books to control a dangerous liability.

As an independent spin-out, Solutia fought on valiantly but in vain, their financial integrity compromised. They inevitably filed for bankruptcy in 2003.

The good news? Solutia re-emerged in 2008 as an independent, recapitalized business, building up to $2 billion in annual sales.

Solutia survived. Barely. But they had to battle their way back to solvency, definitely not the desired shape of the growth curve.

Solutia needed an advisor who could have told them they were asking the wrong question.